Tealive vs Chatime: A Look at The Great Bubble Tea War 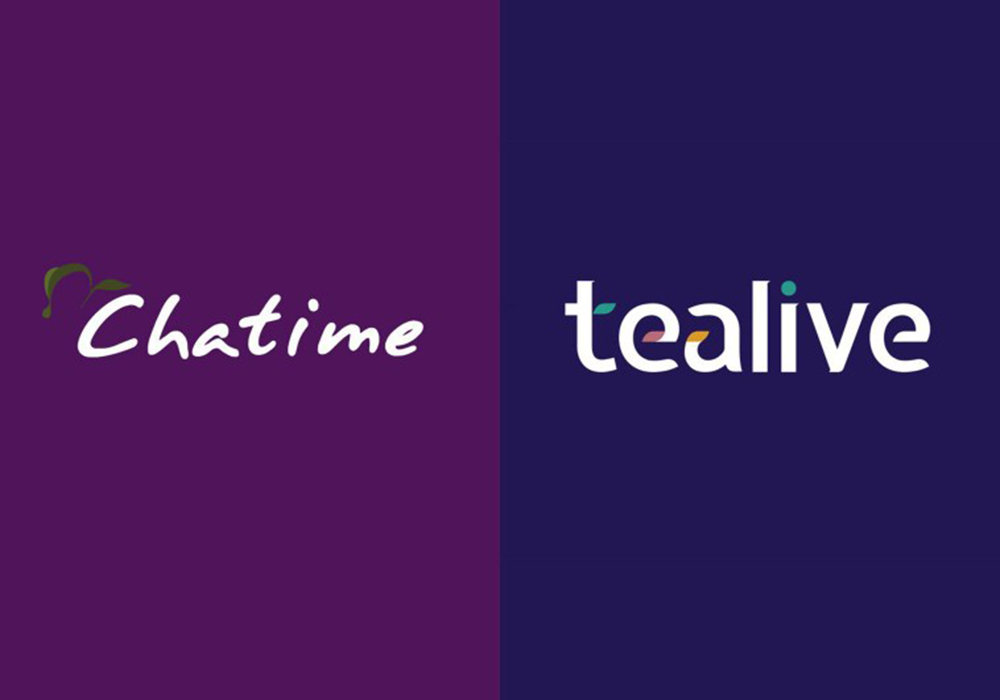 We may have to say goodbye to Tealive. After just over a year of operation and fighting through multiple legal complications against rival Chatime, the brand might be shutting its doors to thousands of their customers and bubble tea enthusiasts. We might not be a tea-drinking nation at par with England, Turkey or China, but we do love bubble tea.

But first, what is bubble tea? Certainly not soap bubbles mixed with tea.

Bubble tea is basically milked tea or any mixed beverage like coffee, chocolate, fruit syrup etc that has these edible black jelly spheres synonymous to their name. These jelly spheres are called pearls or ‘boba’ or tapioca balls, as they are made from tapioca starch. Popular in Taiwan, this beverage had been the craze of tea-lovers worldwide like the sugar rush they provide.

Here is what your average bubble tea looks like and their nutritional value. It commonly contains a high amount of sugar per cup, while the tapioca pearls contain little nutrition and are highly-processed. Still, it didn’t stop some of us from waiting in long queues just to get those bewitching black pearls.

Although there are other bubble tea brands in the country like Cool Blog, Each a Cup and Gong Cha, two brands stood out the most among Malaysians; Chatime and Tealive. How did they came to be and how does their conflict concern customers? Let’s look at each of their backgrounds.

Owned by La Kaffa International, Chatime was born out of the Taiwanese bubble tea culture in Hsinchu, northern Taiwan. It started off in 2005 when the founder discovered a modern way to sell freshly brewed iced milk tea on the streets and stalls. To position themselves against other native bubble tea brands, Chatime offered a variety of flavours and toppings that customers can pick and mix.

The first Chatime overseas outlet opened in 2006 in California, USA. Chatime then expanded to reach the Australian, Southeast Asian, East Asian and Middle Eastern markets at an impressive pace. The brand brought the bubble tea phenomenon to Malaysia in 2010, seeing that cold milk tea might be a good product for the tropical climate, plus the local’s love for teh tarik. The venture was proven profitable after just 3 years of operation. In 2013, Malaysia had contributed 50% to the global Chatime revenue.

Seems like we really love bubble tea. But it’s also thanks to Chatime’s marketing strategy. They franchised out their brand which enabled them to enter so many countries without much complication. In addition, there are many choices and new flavours being constantly introduced to keep customers coming back and secure repeated purchases.

As of 2017, Chatime is present in 30 countries around the world, with Malaysia being their second largest market behind homeland Taiwan.

According to their website, it is pronounced as ‘Tee-laiv’ (and not ‘Tee-leave’, as our writer keeps saying it).

Tealive was originally just another franchisee of Chatime, operated by Loob Holdings for the Malaysian market. Thanks to the company, the Malaysian bubble tea scene was revolutionised, inspiring other bubble tea brands to grow. In its heyday, this franchise was serving 1.2 million cups of tea and made more than MYR 100 million per year.

But the big money doesn’t come without scrutiny. The legal tussle began in 2014 when allegations of Loob violating their contract as master franchisee started to surface. Tension rose in 2016 as La Kaffa, as brand owners, brought forward three main allegations against Loob:

In an interview with a local media, Loob denied the allegations by stating that La Kaffa has had malicious intentions against the franchise and that the claims were exaggerated.

Regardless, this was when Tealive was born; a Malaysian brand, amidst the controversies and confusion in 2017. Many thought Tealive was a new brand name for Chatime or that it had gone through some rebranding. The brand colour didn’t seem to change very much, and even the product names are very similar. While Chatime has ‘Grass Jelly Roasted Milk Tea’, Tealive has ‘Classic Roasted Milk Tea with Grass Jelly’.

Over time, Tealive started to differentiate itself better as a brand than former boss Chatime. The brand came to have a more refined Malaysian touch, as seen in their Ramadan and Raya promos, as well as the influencers and collaborators the brand worked with.

So what’s the difference between the two brands?

Well, not so much on the brand colours. In the early months of its inception, Tealive’s brand colour is dark indigo. However, it then evolved into a paler shade of purple than Chatime’s deep and vibrant purple.

And while Tealive does appear a bit more Malaysian, Chatime uses their edge as a bubble tea giant to look more mature and global. However, the Taiwanese brand does have their share of local influencers such as MasterChef celebrity Fazley Yaakob.

Tealive’s brand voice is of perseverance and overcoming obstacles, which adequately mirrors their current legal fight to stay legitimate. Chatime’s voice is about being authentic and visionary, telling people that no one else can brew tea like they can, as if solidifying their brand presence and dominance over the market.

Malaysia is evidently a bubble tea cash cow for both Loob and La Kaffa, making this a war for market dominance and legitimacy.

Going from the Malayan High Court to the Court of Appeals to the International Arbitration Centre in Singapore, the fight continues. On one side, La Kaffa wants protection against what they claimed to be a blatant plagiarism of their Chatime brand. Whereas on the other side, Loob wants to continue as their own business in their own Tealive brand while denying the allegations.

With both bubble tea kings looking to win the lucrative Malaysian market, the Great Bubble War would go down in history as one of the country’s greatest and possibly longest business rivalry yet. This vaguely reminds us of another rivalry between a Malaysian brand against a global contender; Grab versus Uber. Would the local brand triumph again? 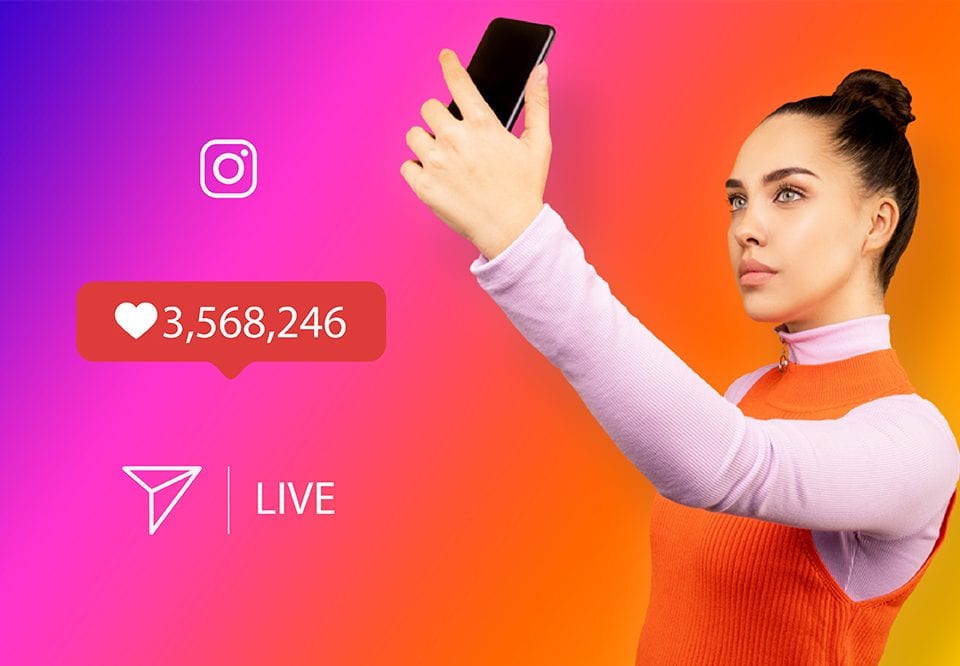 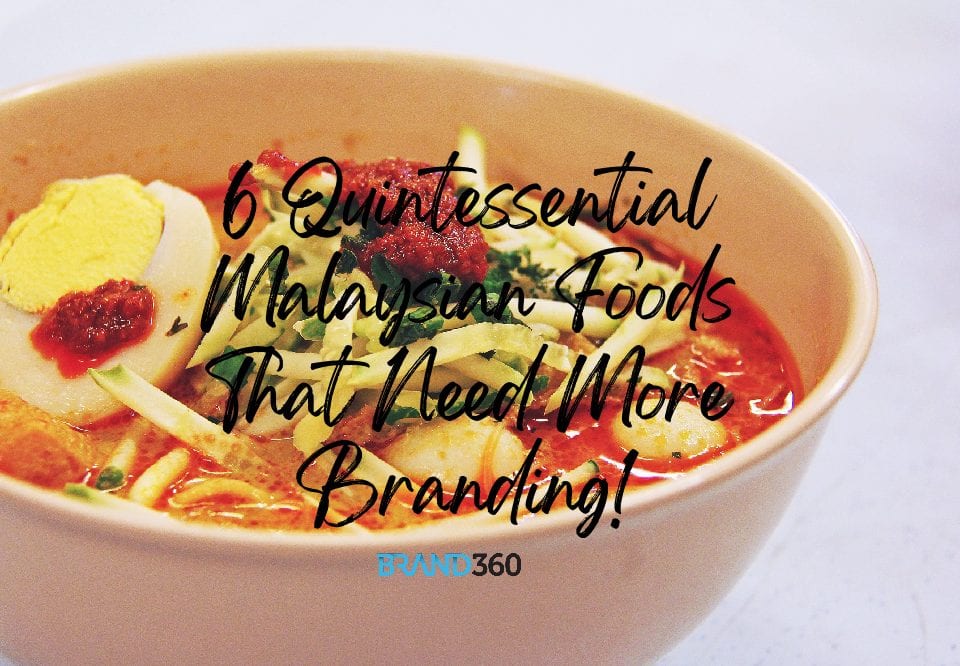 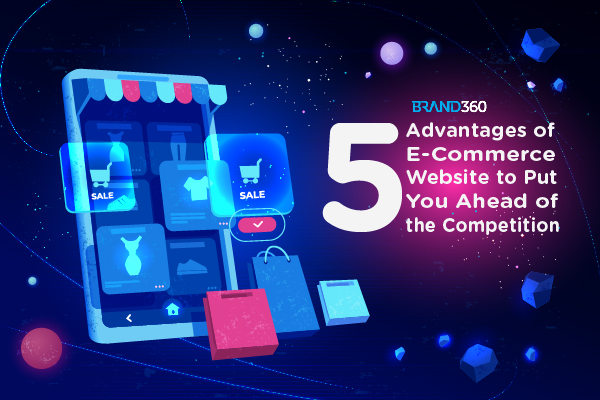