Don’t Groupon Your Brand Away

A friend recently bought a groupsmore deal for 6 of us, and promised a fun girly day getting our nails done. I’m all for the girly day out, but I’m not too sure about the deal. In fact, I’m not so sure businesses should be participating in Groupon or our local Groupsmore or any of the copycat sites like MyDeal and We Buy, either.

1. I’m only attracted to the cheap package.

The deal was for RM18 for RM98 worth of manicure and pedicure. Sounds like a really good deal, right? That’s over 80% off! However, would I pay the full price for something I paid only 20% the next time I want to get my nails done? Even before stepping into the salon, I already have the impression that it is a discount store. Is that the kind of brand image the salon wants?

2. I already have a package with another salon.

I get my nails done periodically. And I already have a nails package from a salon I’ve tried and liked. So, assuming I am satisfied with the RM18 salon, I am unlikely to return until I’ve finished my existing package, by which time I may be attracted to another salon that offers me RM17 for a mani&pedi set. I’m just saying.

The deals site has already informed me that 281 people bought the mani&pedi set. Can a small nail salon handle 281 new customers, all within 3 months? I’m expecting grumpy, tired nail therapists, who suddenly have to polish so many extra sets of hands and feet for the same salary. Plus, I’m half expecting the experience to be cut short. Maybe my therapist won’t give my nails a buff, or skip the cuticle oil, because come on, full service at 80% off? Something’s gotta give.

Any existing customers would be frustrated that their regular therapist is tired and cranky from all the extra work, and would probably look elsewhere for better service too. So basically, the salon would be dirving away its regular, FULL PRICE-paying customers for new, one-off discount customers. Everyone, say it with me – cannibalization.

The web’s full of reviews of how customers tried out deals like the one I bought, only to walk away with a bitter experience and a vow never to go back. Check out this review by the popular blog My Women Stuff.

4. I don’t even remember the salon’s name.

It’s not that I’m purposely omitting the name of the salon whose services I had bought; it’s that I don’t remember it! I only remember it’s a MyDeal coupon and the location of the salon. So all these deals are adding to the deal site’s branding, not the small businesses.

5. Groupon makes more than you do.

Groupon takes 50% of the deal bought, while small businesses are stuck with credit card charges as well as the cost of fulfilling the service. Pretty good deal for Groupon, I’d say. Don’t forget businesses would have to give between 50% to 90% discount to get lots of people to buy their service. So I hope the nail salon I’m going to visit has a plan to entice me to come back and pay full price next time. 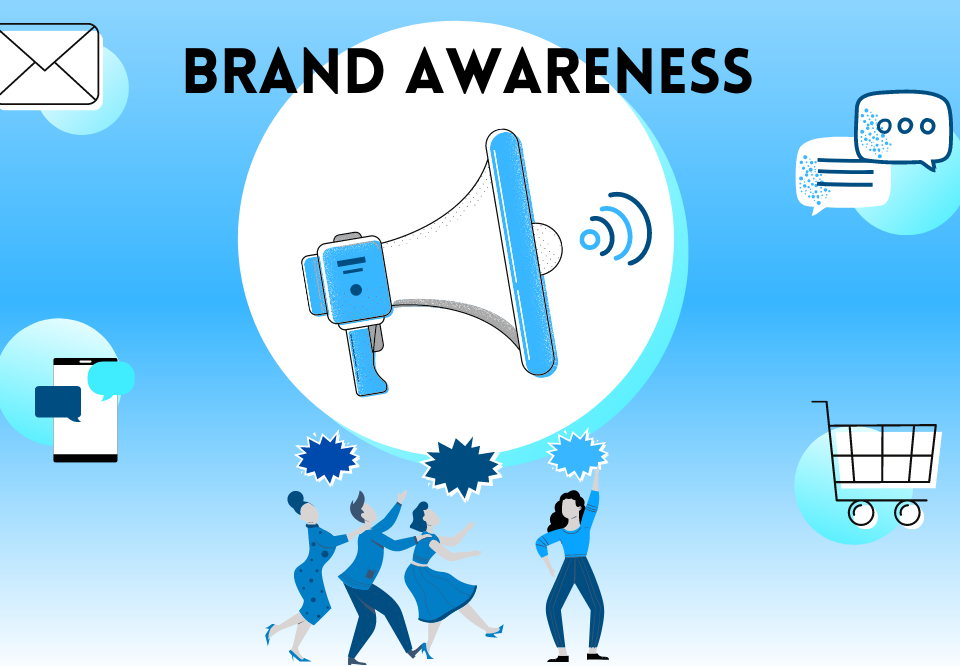 How to Improve Your Brand Awareness Strategy in Malaysia: A Complete Guide 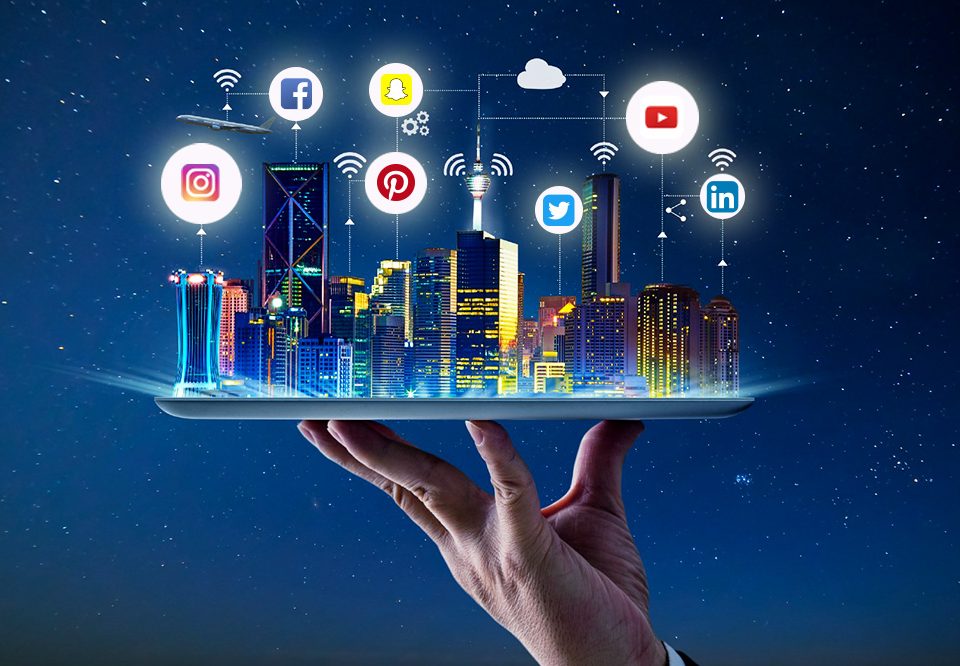 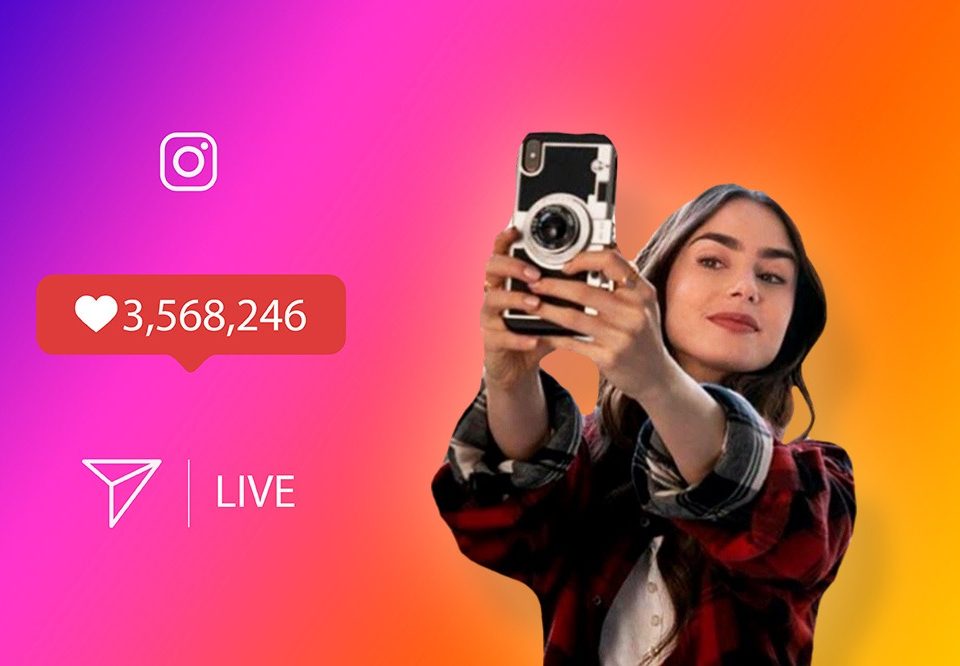