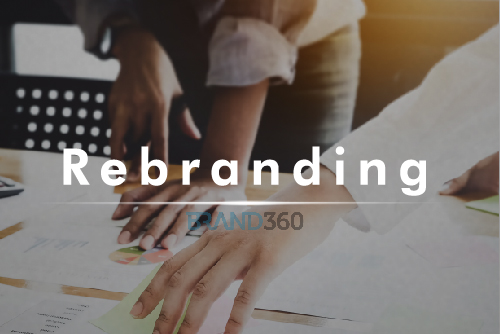 So You Think You Know What Rebranding Is?

Dunkin’ Donuts has done it. Bank Simpanan Nasional has done it. MasterCard, Uber, FoodPanda, Pepsi and even Apple have all done it. It’s a rite of passage every business will eventually go through. In some cases, rebranding can even become a necessity.

It’s not as simple as that. A brand logo is an emblem of the brand and the business. It doesn’t stand by itself. Rather, it represents the key messages that you had crafted in your brand strategy. Therefore, making a change to the logo – major or minor, needs a rationale and a goal.

Rebranding means more than a logo change. Often, it also involves a change in brand positioning, corporate identity and the whole brand experience. We’ll look into some good examples about what rebranding is all about and why they choose to rebrand.

Why Do Companies Rebrand?

In the simplest terms, you rebrand to be more relatable and relevant to your target audience. Essentially, everything you do should be because of the customers. Rebranding is no different. Let’s look at more specific reasons for rebranding:

Rebranding is more than a logo change. It digs deeper to tell stakeholders that the brand is changing, expanding or adapting to serve them better. As a brand agency, we worked with clients from numerous industries to help them develop a strategy that improves their brand, and visualise that change through a rebrand of their physical identity.

When a rebranding does require a new brand logo, the logo has to be relevant and representative of the new brand. As time changes, the logo might require an update to stay fresh in the perception of your target customers, employees, and all your stakeholders. 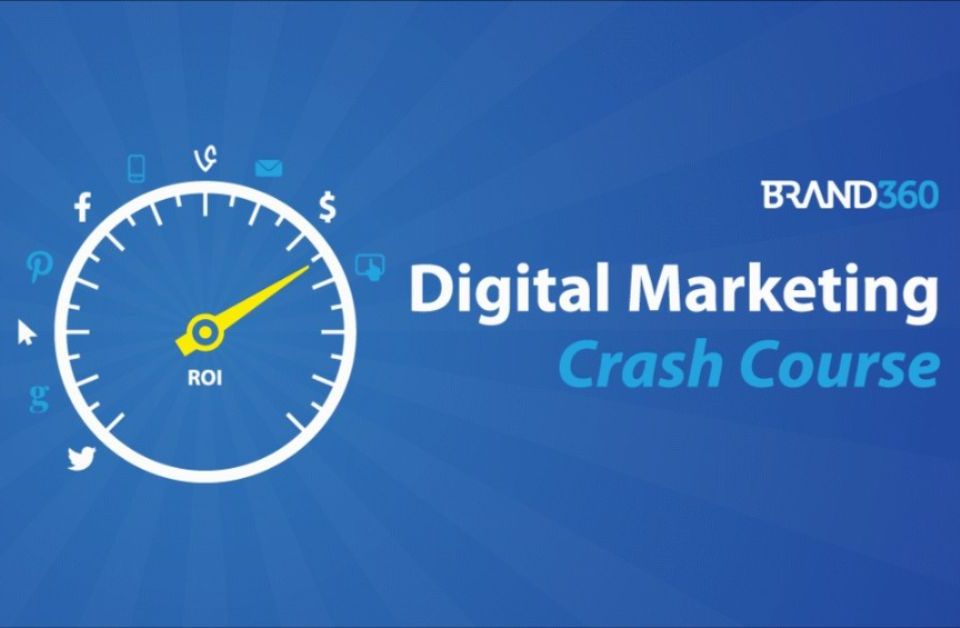 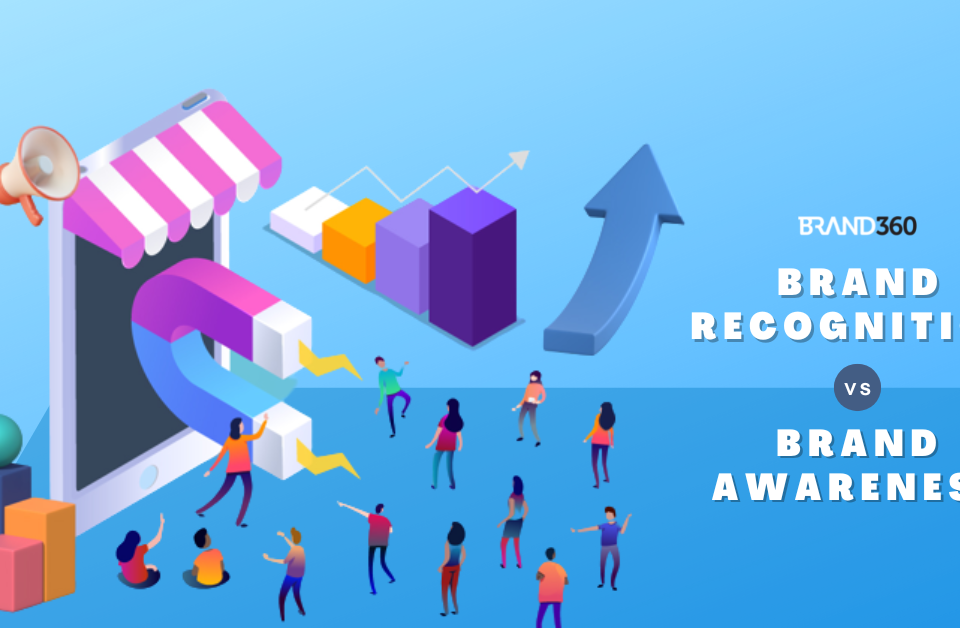 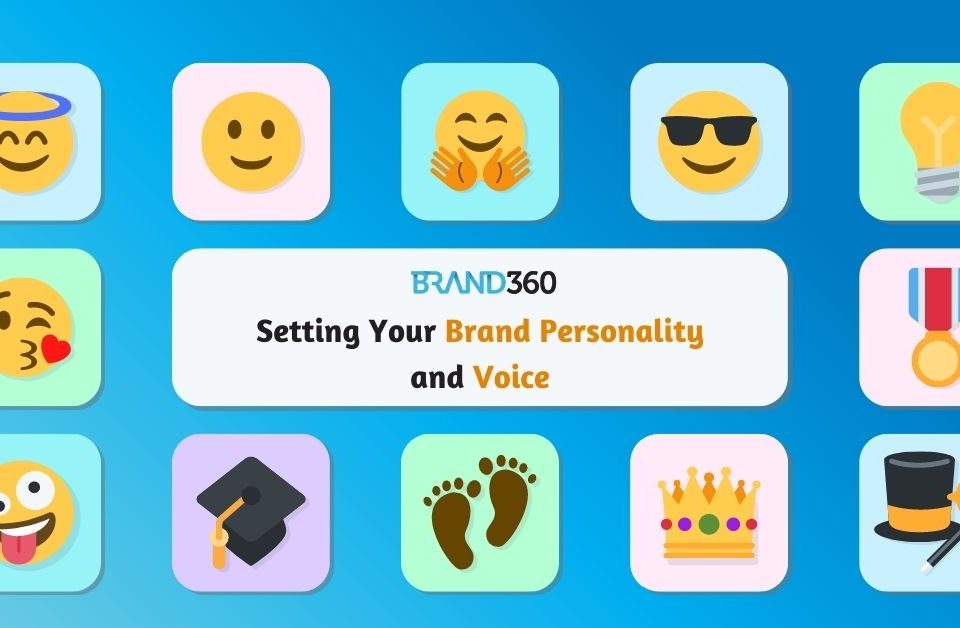